Episode Ryuu (episodeリュー), formerly known as Dungeon ni Deai wo Motomeru no ha Machigatteiru Darou ka Ryuu Gaiden Grand Casino wo Buttsubuse! (ダンジョンに出会いを求めるのは間違っているだろうか リュー外伝 グラン・カジノをぶっつぶせ！), is a Japanese light novel and manga series written by Oomori Fujino. The web novel adaptation was serialized on Gangan GA from January 21, 2016 to June 16, 2016, while the manga adaptation was announced on November 10, 2016, and later revealed to be drawn by Momoyama Hinase. A light novel adaptation was announced on December 14, 2016, to be released in March 2017 and illustrated by Niritsu.

The series takes place between volumes 6 and 7 of DanMachi.

This is the Labyrinth City Orario. It possesses the only underground labyrinth in the whole lower world, and thus has prospered from it, coming to be known as the "Center of the World". Ryuu Lion, under the owner Mia Grand, worked daily at the pub Hostess of Fertility alongside her coworkers Syr Flova, Anya Fromel, Chloe Rollo, and Lunoire Faust.

One day, a pair of Humans' voices shatters the peace of the store...

This is a fairy tale that won't be written down, the Story of Lion! 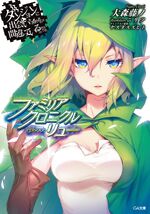 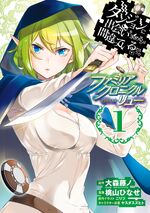 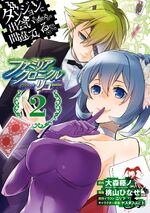 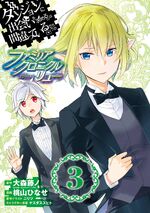 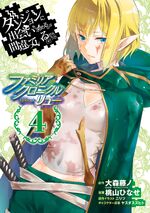 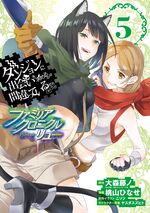 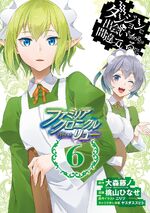